I joined Andre Marx and a few Birdlife North Gauteng members for an early morning Pentad bash of this Farm. There was some thunder and light drizzle when we all met just after 6am. As I was under some time pressure, I did a quick circuit of the farm and logged 86 species in just over 2-hours. I think the overcast conditions played a role in keeping some species hidden.

I did manage to find 4 Warbler and 6 Heron species along with Red-chested Flufftail and Blue-billed Teal. Raptors were slim pickings, with only Black-winged Kite for me.

Photographic opportunities were also thin on the ground, but at one of the Cattle Pens, I managed to connect with African Pipit

Two Red-capped Lark which are good birds for the farm

And a co-operative Cape Longclaw, the colours of summer! 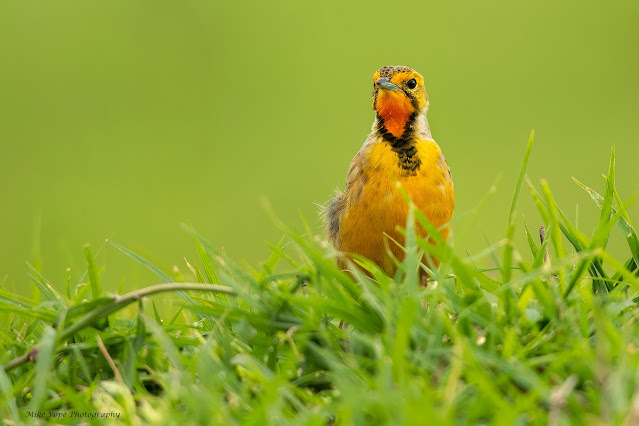 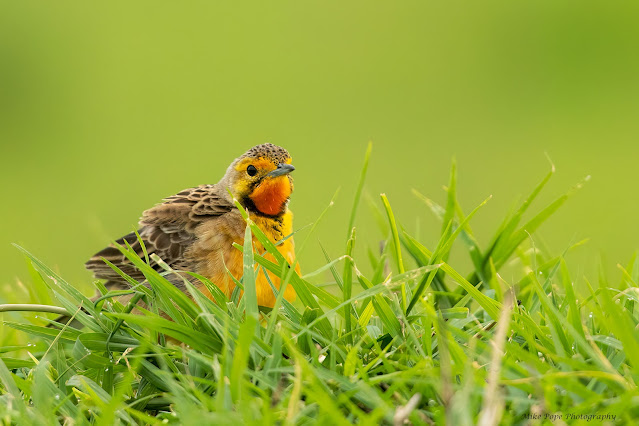 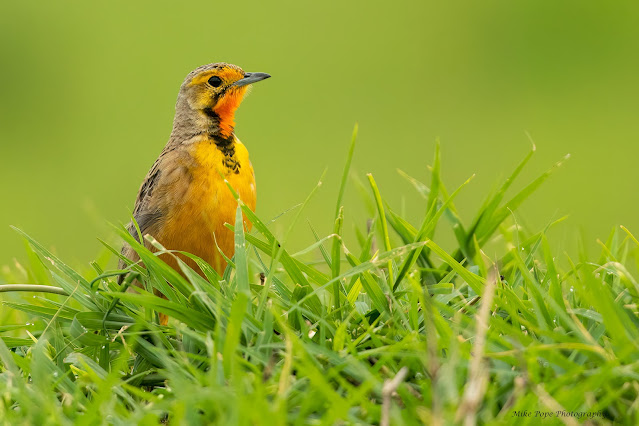 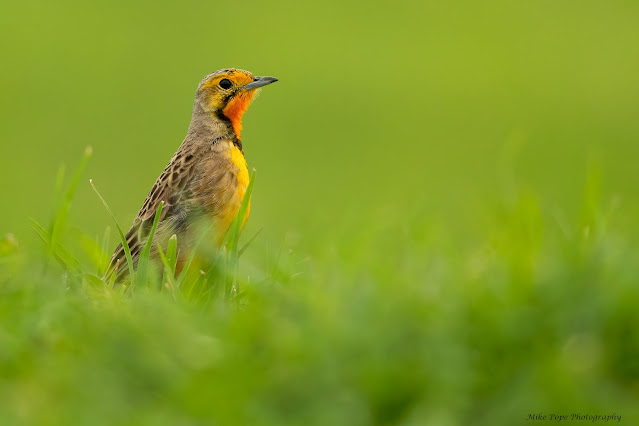 It was a pity I couldn't stay longer, as the sun did clear the clouds later in the morning which would have contributed to an increased count.

18 December 2022 - Glen Austin Pan Our summer holiday is on the horizon, so I had a quick early morning visit and Pentad bash to Glen Austin... 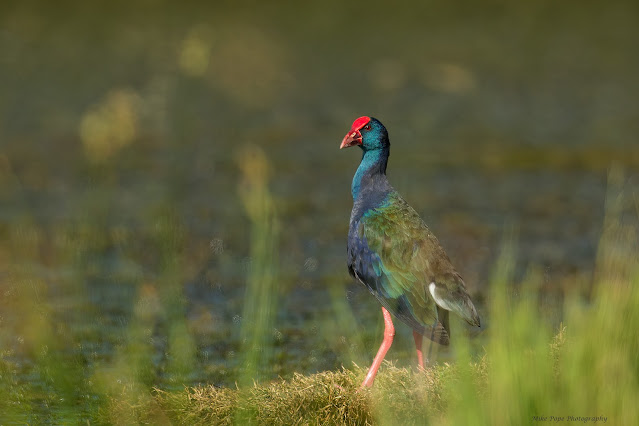 Birding Kuwait
I am an avid birder, photographer and naturalist who combines photographs and stories in my birding adventures to inspire and showcase both birders and non-birders alike about the amazing avian diversity our world has to offer. All images on my Blog's are the property of Mike Pope and cannot be used for any reason without express written permission. If you are going to redistribute any images online or elsewhere, a hyperlink to this particular page is of course courteous but mandatory. However, if you would like to make use of any of the images for any other purposes (commercial or other), please contact me at; mikeinq8 AT gmail DOT com OR Instagram @jonbube